Skip to content
7 facts you didn’t know about Versace

7 facts you didn’t know about Versace

Founded in 1978 in Milan, Gianni Versace SpA is one of the leading international fashion design houses and a symbol of Italian luxury world-wide. Here are 7 interesting things that you didn’t know about Versace

Gianni and Donatella Versace were extremely close as brother and sister. They supported and listened to each other’s advice. For example, when she was 11 years old, Donatella dyed her hair blond, because her brother convinced her that this color would suit her really well. Years later, inspired by this, he created the perfume Blonde. When he started his brand, Donatella helped him with the PR and often advised him about the vision of the models. In 1989 Gianni Versace created the Versus line, that he gifted to his sister as gratitude and support for her talent. 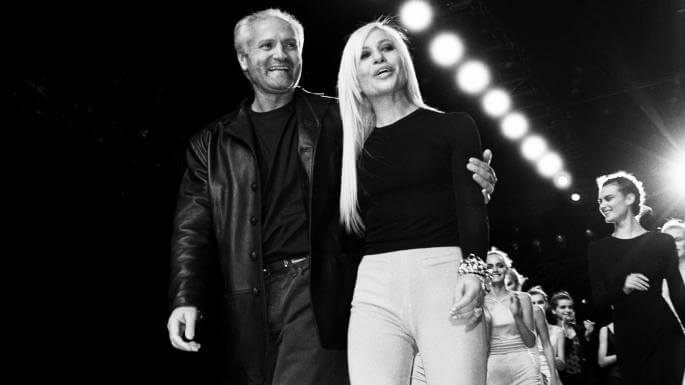 The emblematic and memorable metallic golden gown was actually created in the distant 1982. Its metallic fabric that reminiscent of a very fine net, bares the patented name “Oroton”. It can be found in many designs and variations ever since it was created and up to this day. In September 2017, during Milan Fashion Week, for the 20th anniversary of Gianni Versace’s death, his sister Donatella gathered some of the `90s supermodels he used to work with while he was alive (Cindy Crawford, Naomi Campbell, Helena Christensen, Claudia Schiffer and Carla Bruni) and dressed them all in variations of the golden dress.

That`s right! Back in 2000 Donatella Versace sent Jennifer Lopez a dress for her appearance at the Grammy Awards. In fact, this dress was sent by mistake because it was cut with a too low neckline, but Jennifer decided to wear it anyway. The dress instantly received such significant global media coverage that Google registered that user behavior as a sign that they can introduce “Google image” as an option when people search for something visually and thus find the desired pictures. 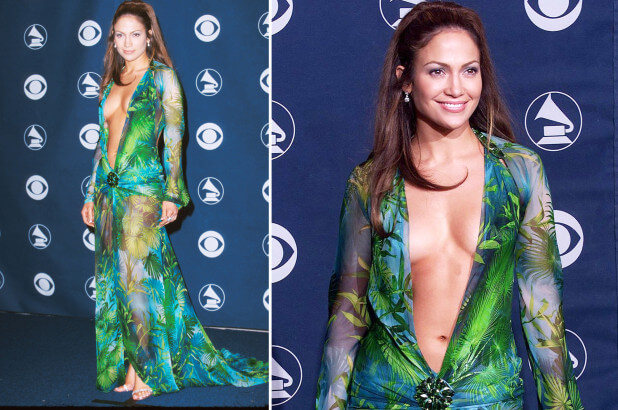 In the 1980s Gianni and Donatella Versace decided to furnish their newly purchased Miami home with furniture in their style and brand. This is not only their first experience in interior design, but also the beginning of a much larger project, called “Palazzo Versace”. The hotels created under this name are now two and are located in Australia and Dubai. As you can guess for yourselves, the furniture and all decorations are designed by Versace and demonstrate luxury and abundance. 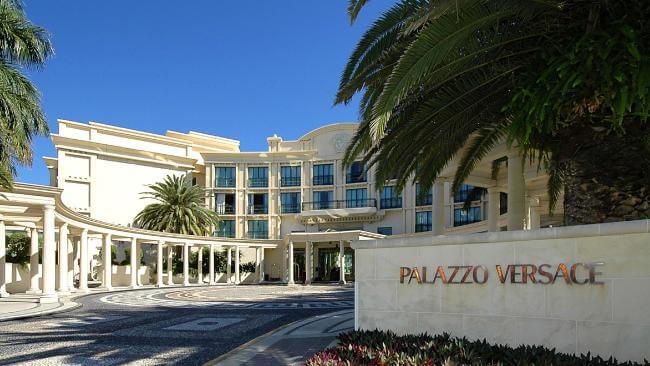 It won`t be exaggerated to say that Versace is the brand that created supermodels, paying them enormous amounts of money for each fashion show. It is a popular fact that Gianni Versace was a close friend with many celebrities and royalties, including Princess Diana, Elton John, Cher, Michael Jackson and Madonna. In fact, he worked with many of them. With some he created advertisement campaigns, and collaborated with others on creating a special music performance during his fashion shows. All of them were always invited to the first rows during his runway shows. What better advertisement for a brand than having the famous people as fans? 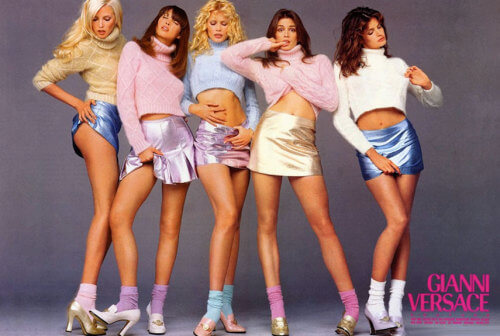 Contrary to popular expectations that Donatella will remain Chief designer and owner of Versace, after his death Gianni bequeathed 50% of the company to his niece. At that time, she was only 11 years old, so her mother continued to lead and create for the brand, but now she is already on the Board of directors and is actively involved in Versace`s management. 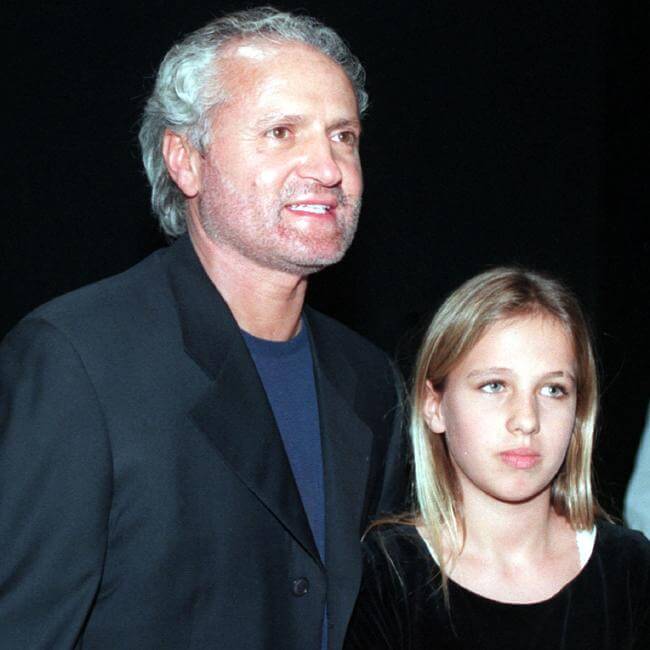 Correct, no matter how surprising it may be for a person that runs a world-wide fashion empire, Donatella Versace cannot sew and has never made a garment on her own. This is what distinguishes her from her brother Gianni, who has been in love with making clothes with his own hands ever since he was a teenager, and that is the reason he started to learn the craft with his mother in his early childhood. Apparently, this was not Donatella’s passion, but has not prevented her from running Versace with enthusiasm and progress for 21 years now.