Remember the historic scene from “Sex and the City” where Samantha bought a fake Fendi baguette in the back alleys of L.A. and afterwards got kicked out of the Playboy mansion for confronting a bunny, whom she thought stole her purse?

If you google something like “fake designer clothing”or “replica designer clothing”, you’d probably notice that the Internet is flooded with websites offering you the bargain of a lifetime – wear all your favorite brands at the lowest price available, just a click away, free shipping from the other side of the globe…Tempting, isn’t it?

But what are those good people that care equally much for our looks, as well as our budget, are not telling us?

1. It is indeed highly unethical

No wonder Carrie and Samantha had to travel all the way to the ghetto of L.A. to find the nice sir with the bags. The location of those cheap luxury imitation treasures often lie well hidden in secluded areas. The reason is that in many countries fake brand clothing is highly illegal.

Moreover, it is unethical for the owners of the goods or brands being counterfeited whose business is threatened. Counterfeiting has various impacts on different industries. Depending on the product, it could be quite harmful for the consumers, not to mention financial damages one could suffer from.

Within the clothing industry it means using materials and fabrics with poor quality, bad cuts, bad seams that tear easily. However, most consumers that choose to buy fakes generally do not tend to see it as a problem because their primary goal is the good bargain, which counterfeit goods represent to them. It is their yearning desire for goods that display prestige. With the product being a lot cheaper, they feel less sorry for it when it reaches the end of its life cycle. That is, if a person is indeed aware they bought a fake.

On the other hand, the financial loss incurring from being deceived into paying a premium rate for a faked item will add to the great disappointment of being tricked, not to mention the potential health and safety issues if the materials used were not safely manufactured. 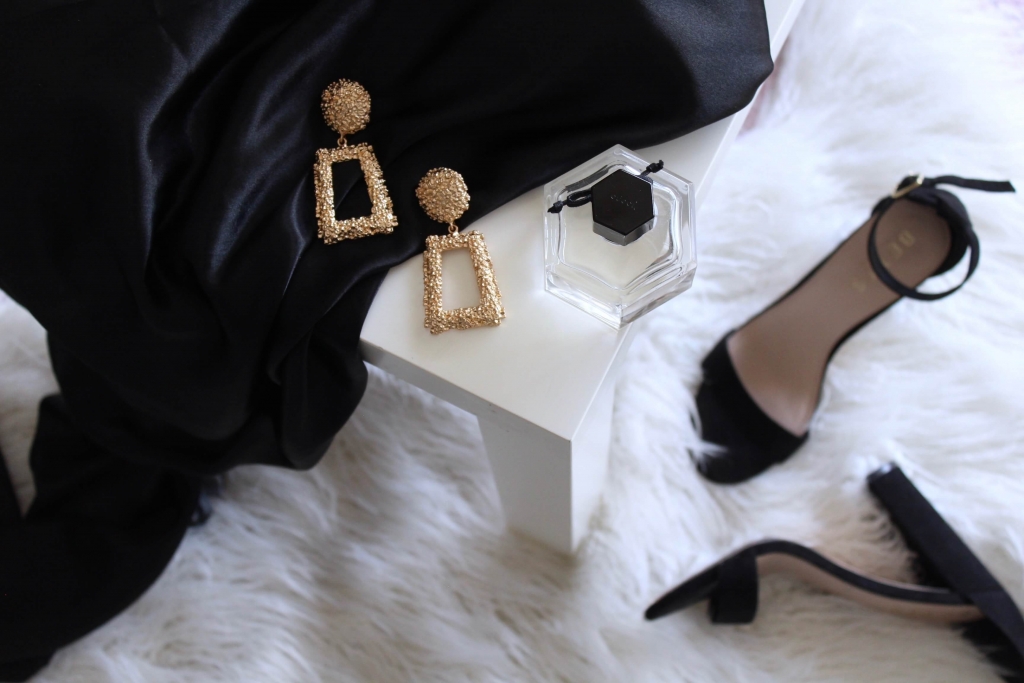 Yes. As much as they try, counterfeiters could never reach the quality level of the real thing. There is a wide range of different quality copies, produced from cheap materials, that are especially designed to have the look and feel of the originals.

Usually they are sold as second-hand, end-of-line or outlet products, the purpose being to deceive the purchaser at the point of sale. Here are the risks, though. A faked label on a piece of clothing, for instance, could cause some allergies or other health issues for people with sensitive skin or other conditions.

A big concern nowadays is that the production quality of counterfeits has improved greatly over the years and now it is quite difficult discerning the fake from the original. 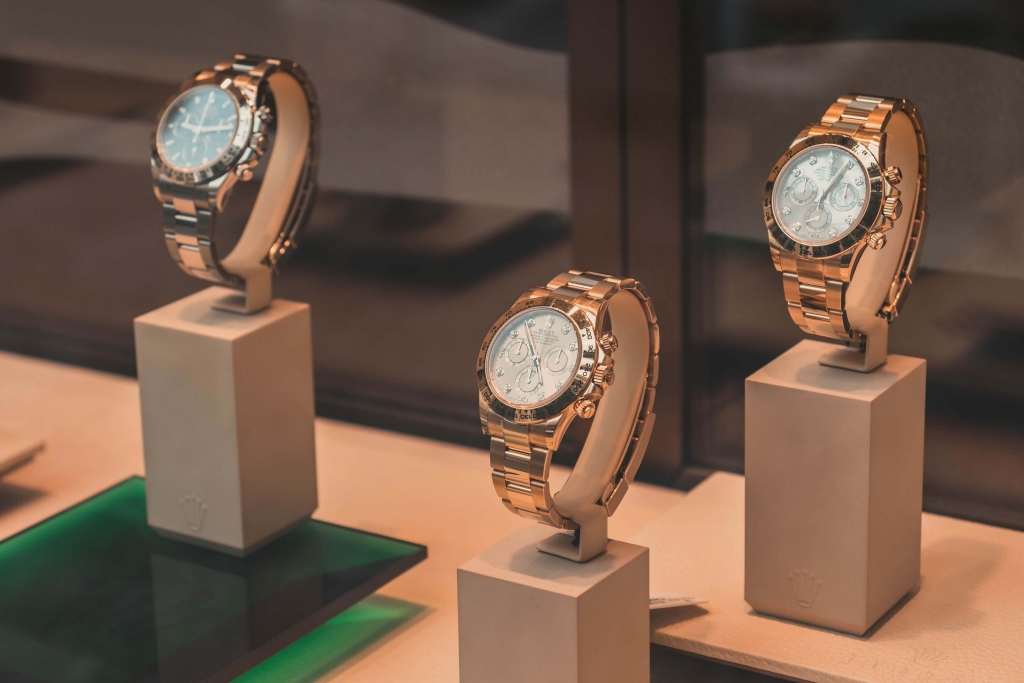 Well, first of all, it’s a lot cheaper. Many people simply cannot afford the luxury brands as they are inaccessible to them. Price is one of the most important elements why consumers are interested in counterfeits in the first place. Plus, for some people it really provides a rush to own a Swarovski watch or a Versace perfume, no matter real or fake. Well, the glitter of the watch will eventually peel off in a couple of months and the fragrance of the perfume will wear off in  a matter of 2-3 hours but who cares – it was a bargain!

4. What is the hidden psychological side of buying fake items?

Some researchers have discovered that people who willingly tend to spend their money on fakes, also tend to cheat more. A study showed that women who were given the idea they were wearing knockoff sunglasses cheated on the tasks given to them considerably more than the ones who were aware they were wearing originals. Others say that consumers of counterfeit goods actually admit to friends and peers that they buy fake luxury brands so it`s not a very big secret. 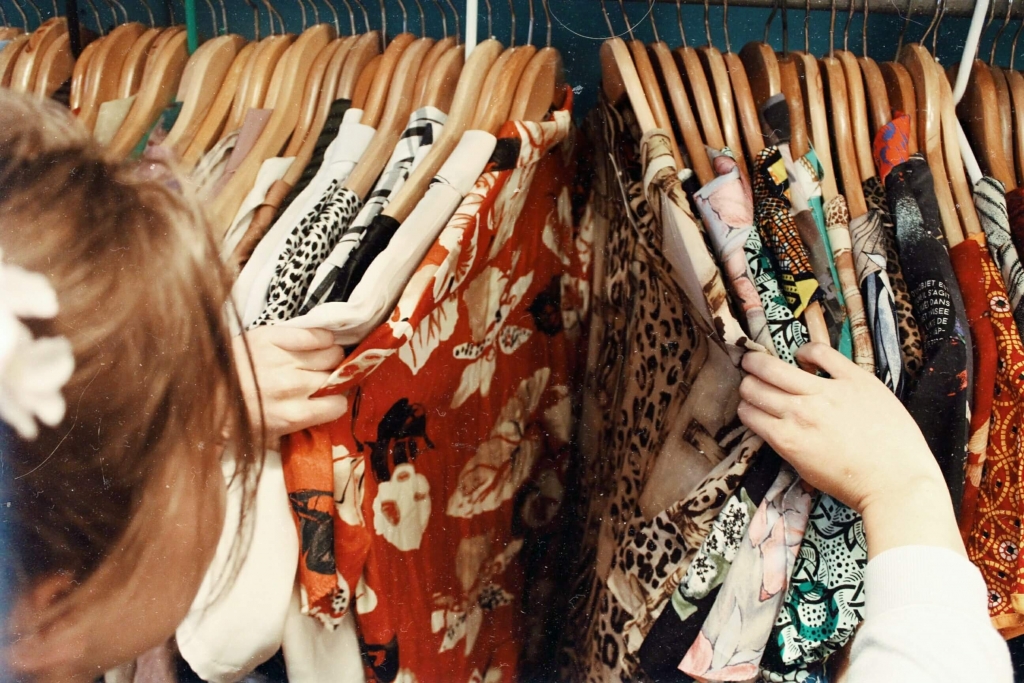 If you know for certain that by purchasing counterfeit goods you are contributing to an industry that supports cheap, underpaid illegal labor and possesses potential health risks, would you still do it? If a member of your family got an allergy from a certain fabric or a cosmetic product, would you still be up to spending your money on that? Or if your faux Adidas sneakers tear after the first 2-3 days, would you still be willing to buy fakes or pay for the real quality?

My advice to you as an experienced stylist is go for the original. Besides, many can spot a fake and it’s a bit tacky. I strongly recommend if you can’t afford the real thing, then buy clothes from brands you can afford according to your budget.

A Barcelona-based international fashion stylist, designer & image expert with over 20 years of professional experience in the fashion field. I work with individuals and businesses both online and in person helping them create their best image, making them feel confident in the world.

I believe personal style is a powerful asset we can all have no matter the social status, age, experience, culture, lifestyle and body type. It all comes down to having the right guidance and support. By changing our clothes we can influence the way we perform at any given moment.